Welcome to Our Lady of Guadalupe Church! 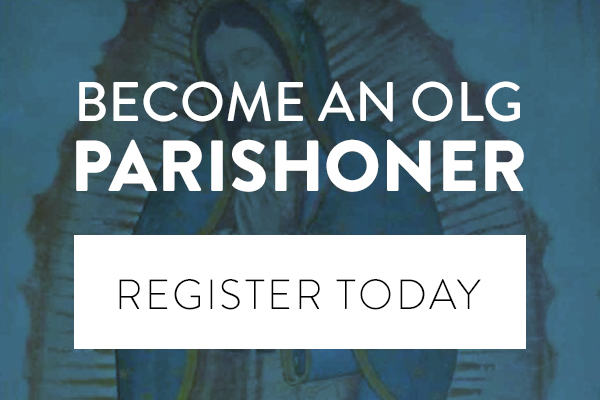 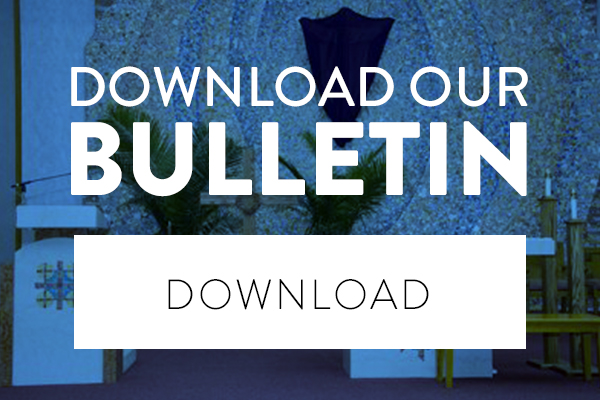 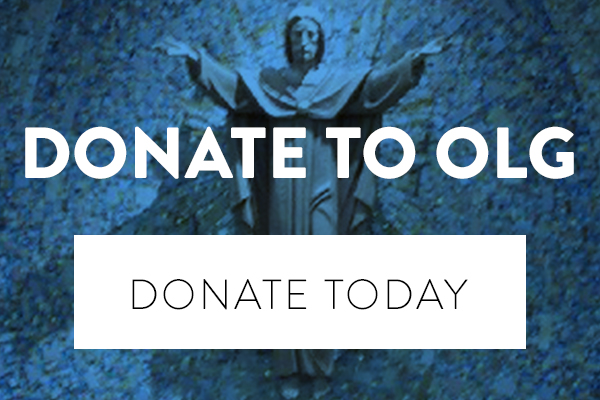 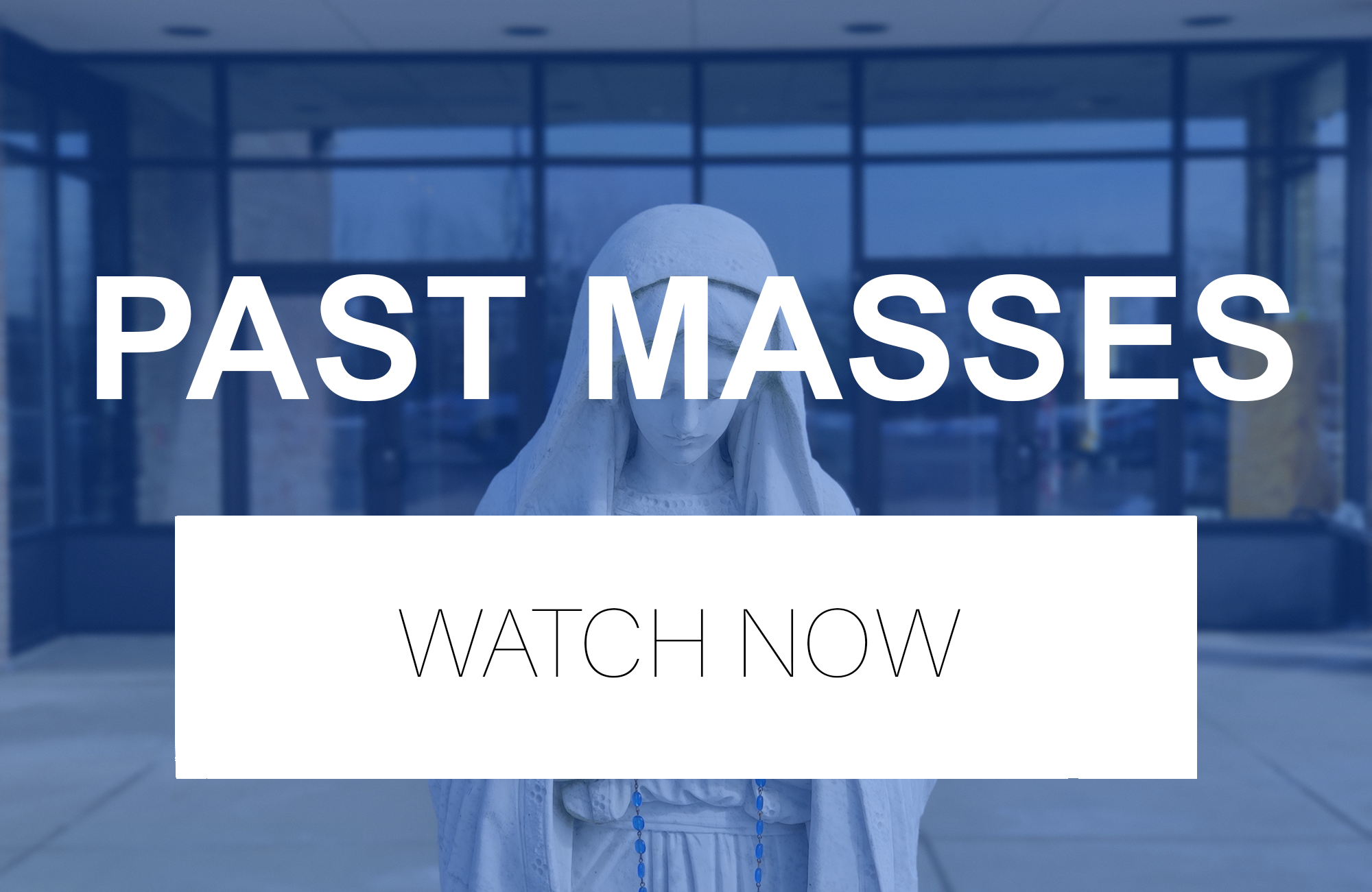 From the Pastor's Desk

The Magi were wise and seekers. They searched for the truth. They were filled with Hope. They desired God! They looked up in hope. They gazed into the stars.  When you look up you see stars!

One night they peered upwards and saw a star, a flame! This is the one they agreed on. They followed the star. They left all they had and reached out in faith. The following was difficult. They traveled through barren lands, with little food and drink. Hostile people met them like Herod in the gospel. But Herod was not the lone criminal they encountered on the way. They persevered and were faithful to the star and God. They headed to Bethlehem, a small city with poor people that included shepherds. Bethlehem was the city where David the King and good shepherd was born.

They had an epiphany. The star only reflected a small babe born in poverty. There in the arms of Mary and Joseph was God surrounded by the poor. They fell on their knees and laid the gifts before the family. They were at the end. They saw God in the face of Jesus and his poor family, friends, and shepherds.

Their story lives on in us. We too are Magi by God’s grace. You and I are Magi seeking God. Lift your heads for an epiphany! Jesus is present in all our lives, especially when we face the poor times: death, illness, uncertainty, and confusion. Amid all, the star shines, and wants to consume us in love. Let the epiphany happen right now, in us at this prayer of the Eucharist and in this new year of 2022.

2022 Catholic Charities Annual Appeal kicks off in January with the theme “Be the Light.”  During the week of 25 January, close to 100,000 households will receive a letter from Bishop Malesic encouraging support for the Appeal and asking each of us to “be the light to those stuck in the dark.” The Appeal goal for the Diocese is $14 million and is needed to continue to serve more than 400,000 people in need.

Parish Appeal: Feb. 19-20 All parishes are asked to conduct the In-Pew Appeal the weekend of 19-20 Feb. We are grateful for all who faithfully promote the appeal at the parish level and to our loyal parishioners who, through their sacrificial gifts, are changing lives throughout our diocese. Annually, more than $4 million is raised this weekend across the diocese.

To reach one of the parish staff, please click on any link below to contact them by email.

Click on the button below to read the year-end financial report.